Is Networking The Key To Finding a Job?

Why You Need To Be Recruiting For Manufacturing During A Pandemic
Should I Stay Or Should I Go? How To Handle A Counter Offer During The Pandemic 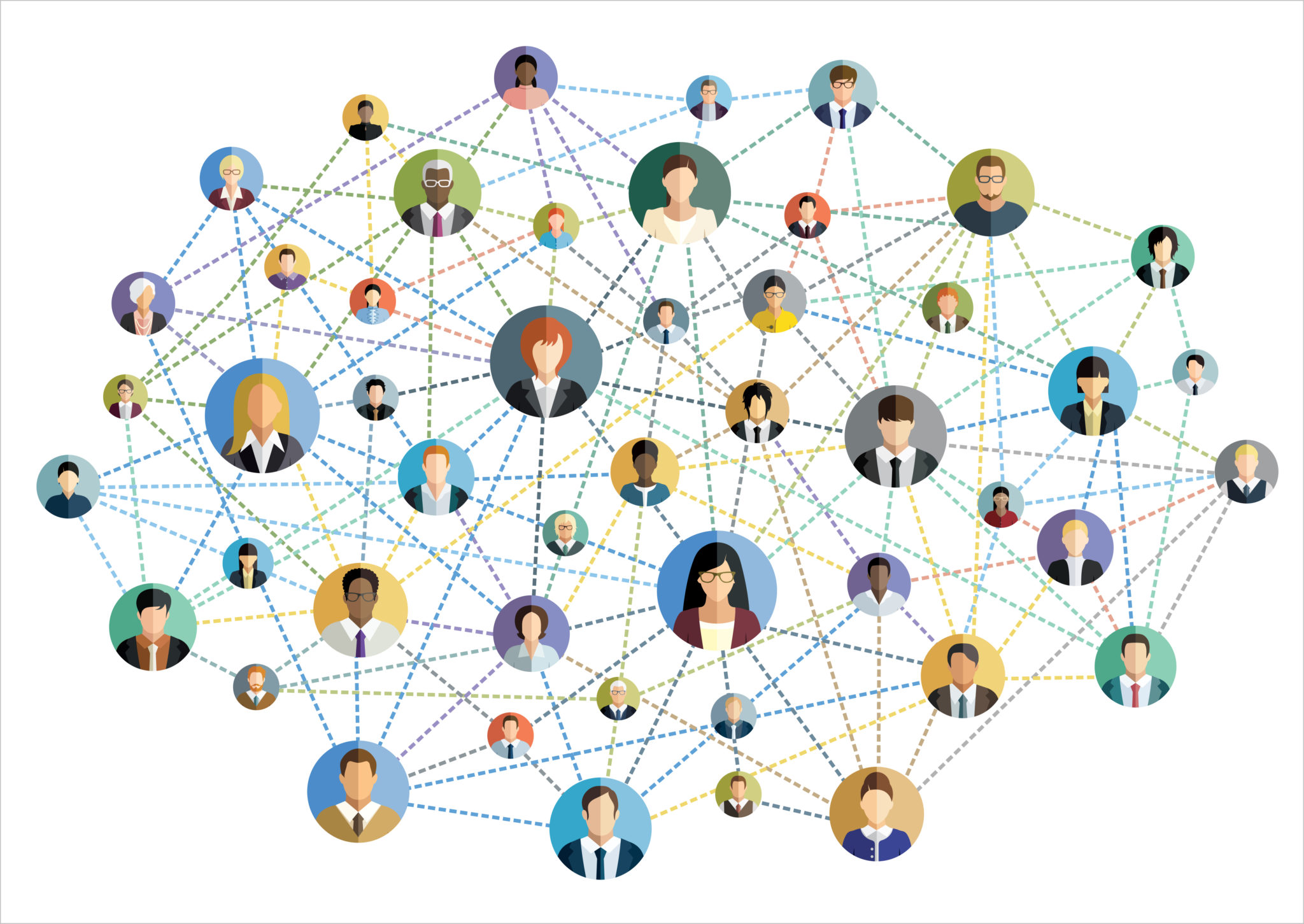 Networking is the key to finding a job right? Depends on how you do it

In 2021, Networking is considered an important skill to learn. But is networking the key to finding a job? Most people aren’t born natural networkers but with time and practice (just like any other skill), it can be honed and it can be an effective tool for your job search. We always hear that the best way to find new employment is through networking. However, networking can take on different forms.

It’s important to understand the different types of networking and how each can be used for various objectives. In an attempt to answer the classic question; is networking the key to finding a job?

Here are the 3 different forms of networking that can assist you in your job search.

Traditional Networking – This is an old and proven technique. You can still meet people through Board of Trade and Chamber of Commerce (pre/post pandemic era). However, we must evaluate how effective this type of networking really is. I’ve been through many Chamber of Commerce and Board of Trade events throughout my career as a recruiter. It’s very time-consuming and I feel that this type of networking can often be ineffective.

Why? This networking strategy is not targeted to the specific areas you want to focus on. Although referrals can be generated through these types of events, following up on these referrals usually leads to more of a broader audience rather than meeting contacts that are more industry focused. Introducing yourself to random strangers can be difficult and this might not be the most effective type of networking in today’s digital / modern age.

Online Networking – Online networking has been increasing in popularity during pandemic times. However, before we even touch Online Networking and other social media platforms (LinkedIN), you have to have a very targeted type of contacts and connections you are looking for. I believe you have to look internally at yourself and your brand and what you want to say to the community before you engage in online networking. For example, if you focus your networking on Canadian Manufacturing, make sure your brand and your online profile reflects that you are in a related field of Manufacturing.

Once you have a good understanding of your internal brand and who you are, you can then start to go on to an online community and start introducing yourself to potential matches. This type of networking takes more work than the Traditional method but I find that it is more effective. You might collect fewer business cards, but the connections that you meet are more targeted. It’s a quality versus quantity scenario between traditional and online networking.

Referrals, Colleagues, Friends and Family- This is by far one of the best ways to find employment. With that being said, most colleagues and peer networks are pretty scarce. This is especially true if you’ve been working at one company for an extended period of time. Asking colleagues or peers for referrals to introduce you to other companies can work in your job search strategy. But it can also limit your scope on who to look out for. I would not ignore this type of networking, but also remember that most colleagues have known each other for years and their peer networks are either very entrenched into their own companies.

I believe in order to be an effective networker, you must utilize all three approaches. Doing an internal deep dive into your brand and understanding what you can offer to a targeted list of contacts is the best strategy for networking. If you are interested in any other tips in Networking, please don’t hesitate to reach out to me.

Why You Need To Be Recruiting For Manufacturing During A Pandemic
Should I Stay Or Should I Go? How To Handle A Counter Offer During The Pandemic